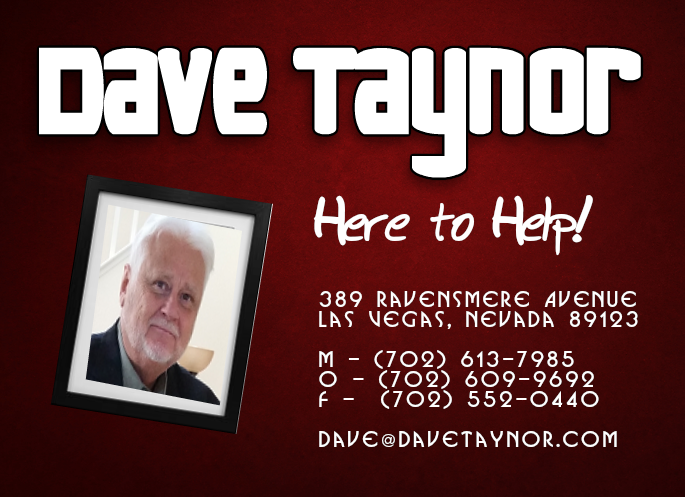 Dave grew up in Bethalto, IL which is located 20 minutes Northeast of St. Louis, MO and attended Civic Memorial High School where he was a High School All-State and All-American Basketball Player.

Dave was offered a basketball scholarship to play at the University of Kansas.  He was fortunate to participate in two “Final Four” Basketball Championships while at Kansas, and he was named the Co-Captain of the 1974 Final Four Kansas Basketball Team.

Dave has owned and operated several successful businesses during his lifetime.

In the late 70’s and early 80’s, Dave taught and coached in the Southwestern School District in Piasa, Illinois moving on to Belleville Area College (now, Southwestern Illinois College) in Belleville, Illinois and then on to Lewis and Clark College in Godfrey, Illinois.

While coaching and teaching, Dave also kept busy in the advertising & marketing industry.  Dave’s first venture into the print industry was as the editor and owner of Sports and Spots, a local newspaper that focused on sports and local entertainment.  Dave expanded his emerging media empire throughout the 1980’s to include the following:  he produced several local, regional and national television and radio shows, a nation-wide baseball “Spring Training Radio Show”, the regional Whitey Herzog Television Show, as well as local college and high school sporting events.  Dave also owned and operated the Redbird Review (which was the Official St. Louis Cardinal Baseball Magazine), the Fighting Illini Review (which was the Official University of Illinois Sports Magazine), The Mizzou RAH (which was the Official University of Missouri Sports Magazine), and the Southwestern Illinois Business Journal.  Dave also published Action Marketing – a local shopper’s guide.

In the 80’s and 90’s, with his entrepreneurial spirit, Dave established, owned and operated a very successful insurance agency and began investigating the building industry – concentrating in the residential marketplace.

In the late 90’s, through today, Dave has become very interested and active in the “Green” Building Industry.   Dave has established his own proprietary building system – The Cornerstone Building System.  This product can be found at www.cbssips.com. This building system is a structural insulated panel building system that qualifies for all “Green” Programs, saving homeowners 75% on their monthly utility bills while being able to withstand up to 200 mile per hour winds.  Dave guarantees that a home built with his Cornerstone Building System Panels will be stronger, safer, and more comfortable, and will never have a Black Mold problem for the life of the home.

Dave is also currently working with a not so well known, but very progressive and very intelligent scientist in developing a revolutionary photo-voltaic energy system to compliment his Cornerstone Building System so that someday very soon, he will be able provide a “Zero Energy” home that is cost effective for the average family to own.

During this same period, Dave helped hundreds of people and businesses with financing programs – consumer loans, residential mortgages as well as commercial loans.

Throughout his adult life, Dave has been very interested in the Direct Sales Industry.  He has been fortunate to know and work with some of the top individuals in this industry throughout the entire United States.   Dave, with help from his good friend and business associate, Rob Brennecke has designed, written, and produced the marketing materials for several direct sales as well as internet marketing companies.

For the past 9 years, Dave has been honing his Internet Marketing skills and currently is combining these skills with his direct sales knowledge in an effort to accomplish one of his current goals of helping the “Average Joe” become successful in direct sales.

In association with his good friend and business associate, Pastor Alan Baggett, Dave has designed a Marketing System that not only generates qualified leads for brick & mortar businesses as well as direct sales and network marketing companies, but also does the “telling and selling” of the products and services for these businesses.

Today, Dave is helping hundreds of individuals not only improve their health but also at the same time, increase their incomes with a German Medical Device that is changing how we face medical issues today.  To learn more about this program, please go to joindave.bemergroup.com.  Then, call Dave at (702) 613-7985.